"No Woman, No Cry" Film: A Look at Global Maternal Mortality

"No Woman, No Cry" was a thought provoking and inspiring film to watch as our team continues to work toward reducing maternal mortality. 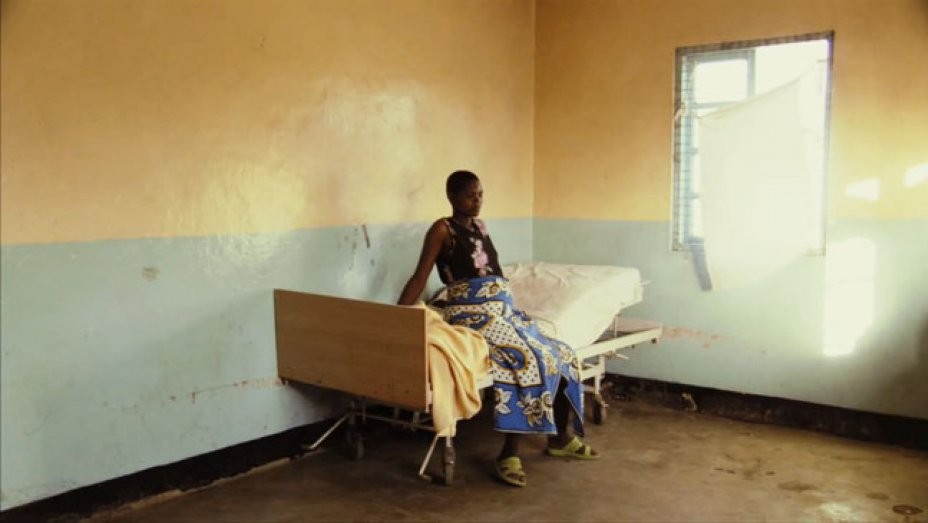 This past week, WHAMglobal hosted a lunchtime documentary screening of the film "No Woman, No Cry." The documentary is directed by Christy Turlington who became an activist for safe childbirth and maternal health after her own complicated birth experience. Turlington is also the founder and CEO of the non-profit organization Every Mother Counts that works to improve maternal care for "every mother, everywhere." The film highlights the stories of at-risk pregnant women in four parts of the world: Tanzania, Bangladesh, Guatemala, and the United States. These narratives demonstrate that the issue of maternal mortality exists worldwide and that, in many cases, it is preventable.

For example, in Tanzania, we learned about a woman with a complicated pregnancy that the local clinic could not treat. She required medical attention from the regional hospital, but did not have the means to access transportation to the hospital. The filmmakers gave her the thirty dollars for carfare, but we were left to wonder what would have happened to her had the film crew not been there. In Bangladesh, the movie highlights the culture that exists around homebirth as it as seen as an embarrassment to give birth in the hospital. We watch as a woman reluctantly goes to the hospital as her medical needs worsen and she has no other choice. At the hospital, she is treated harshly, and it is clear that her fear of giving birth at the hospital is validated. In Guatemala, we follow a doctor that works to reduce the amount of women dying as a result of unsafe abortions due to the strict anti-abortion laws. In the United States, we learned of the heartbreaking story of a widower who lost his wife as a result of a complicated and rare condition during her birth experience. We were also introduced to a clinic in central Florida for uninsured women that highlighted the financial barrier of accessing healthcare in the United States.

A lively discussion followed on the lack of access to proper maternal health services worldwide. I was struck by the negative health consequences that are a result of the social determinants of health and that contribute to maternal mortality. For example, many women in the film had no access to the transportation that was necessary to get proper medical attention, and some women did not even have sufficient food to keep themselves and the child they were carrying healthy.

On another note, it was interesting to compare the challenges faced by women in developing countries in accessing healthcare to those of women in the United States. It was evident that women who are uninsured in the United States face a very similar challenge to women in developing countries. The film was so gripping because it demonstrated that the issue of maternal mortality is universal. Furthermore, the film shared the heartbreaking statistic that 90% of the deaths of women as a result of pregnancy are preventable. Turlington does note that low cost solutions to maternal mortality exist like midwives and community health workers. "No Woman, No Cry" was thought provoking and inspiring as we continue to work toward reducing maternal mortality.